Jerry Sandström, founder and head of Rusty Notes Productions since 2009, is known worldwide for his work with some of the best newcomers in today's music.

Seckond Chaynce, Gutter Souls, Bobble, Joe Nester, Leave Me Here, Halfway Atlantic, Marshall Alexander, and Nomentory are just a few of the artists that have had their albums produced and/or mixed by him.

Jerry is mostly known for his productions in metal and hip-hop but does mixing and mastering work as well.

Contact him now to see how Jerry can take your music to a whole new level. 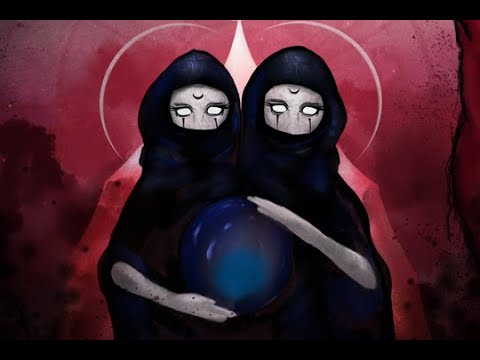 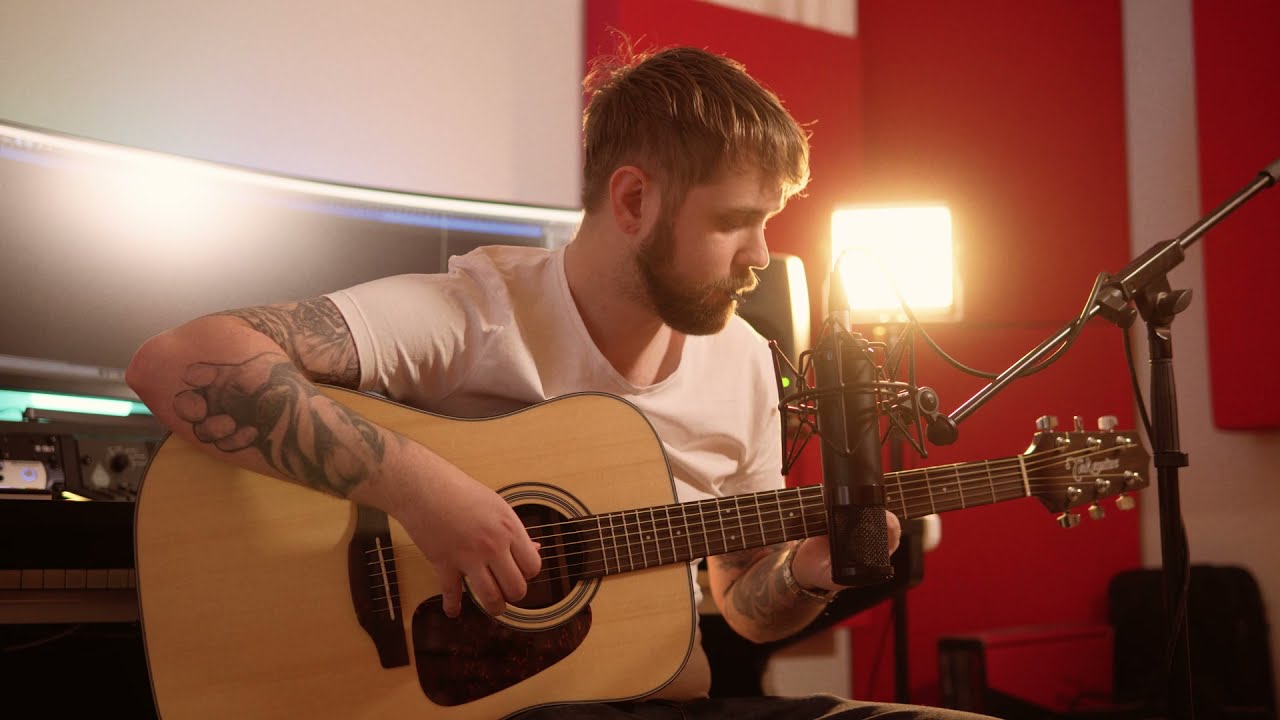 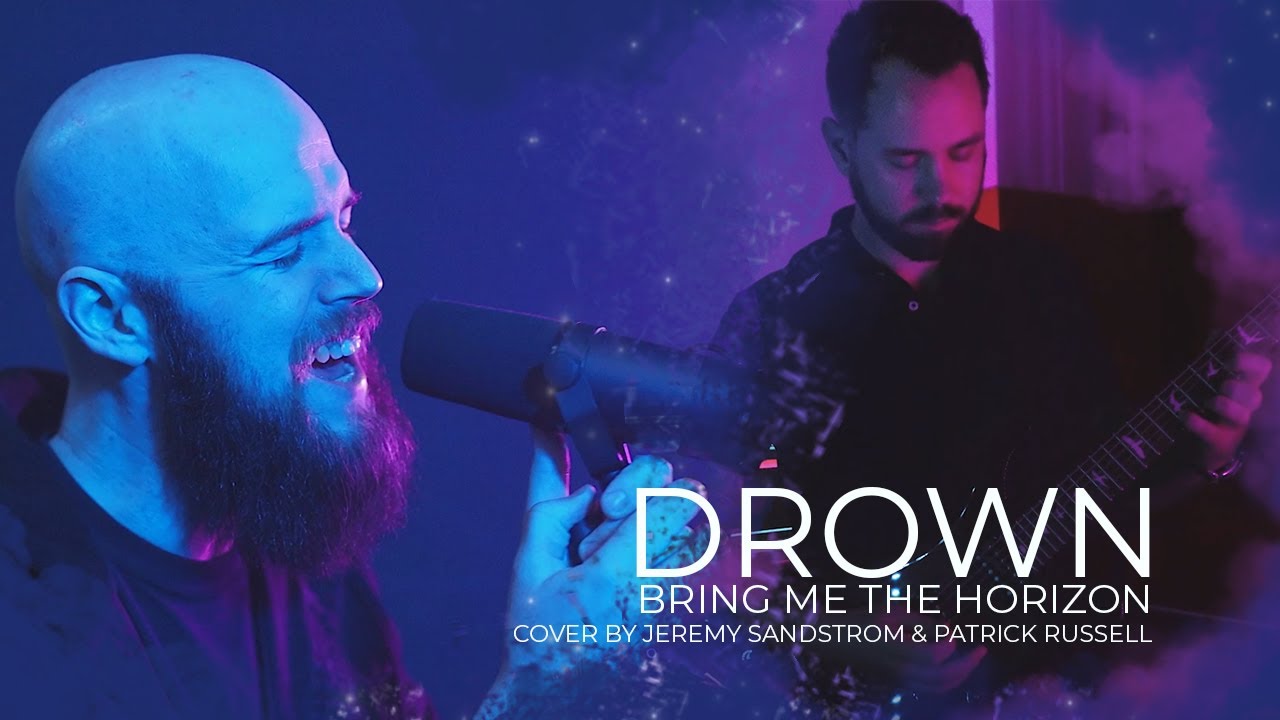